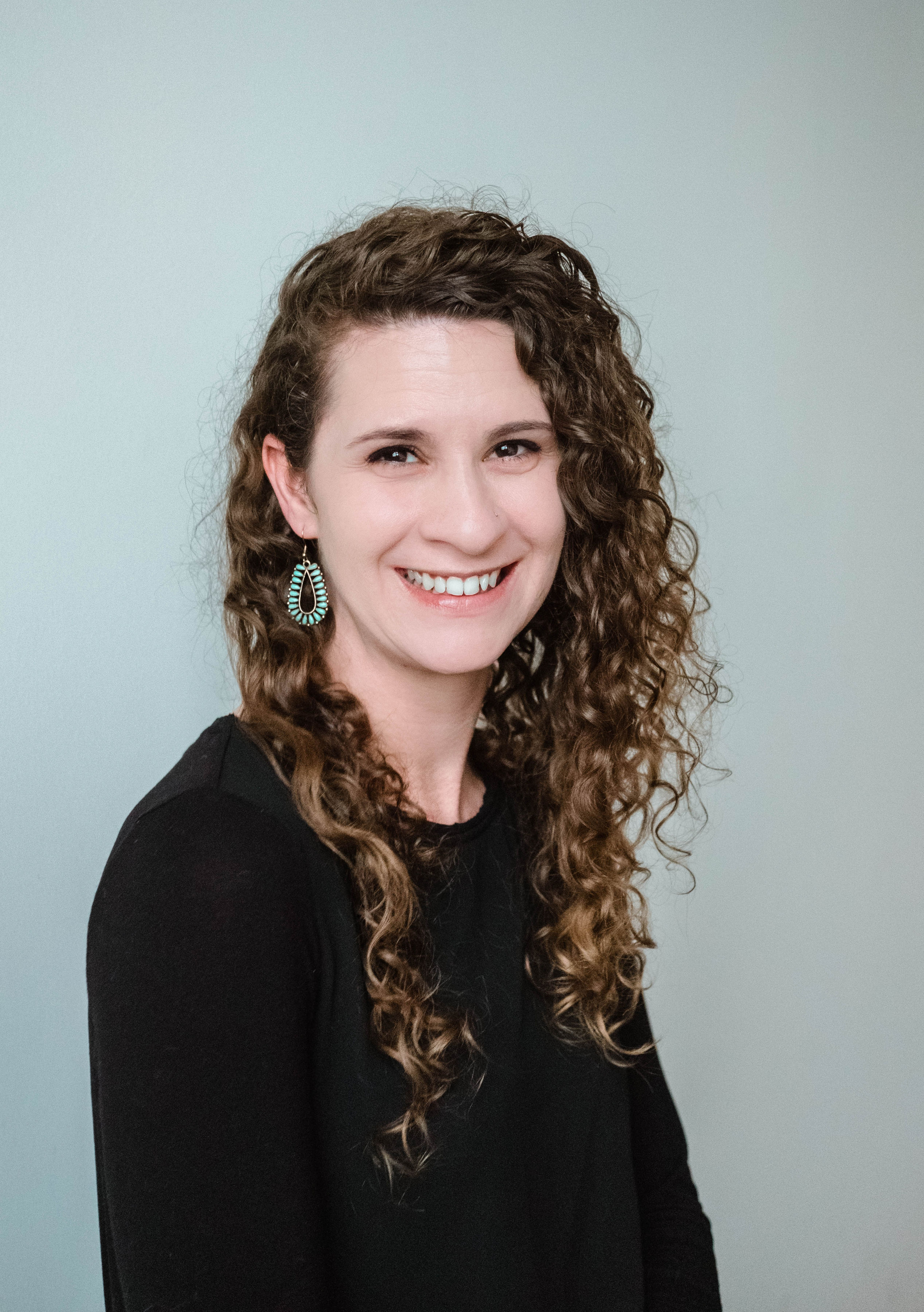 Nicole began her journey into birth work in 2007, after the birth of her first child. She had planned a hospital birth with midwives and felt so empowered and inspired to help other families. Five months later, she became a certified postpartum and labor support doula through DONA. In 2011, Nicole had a lovely home birth. This experience further ignited her passion for physiologic birth and patient led care. Within a few months, Nicole was enrolled in midwifery school in Wisconsin. As a student midwife, Nicole apprenticed with a homebirth midwife for two and a half years and had the privilege of attending over 400 births and supporting over 200 families during the postpartum period. She reports it is an honor to be invited into such a tender moment.

Nicole has been an assistant with Gentle Birth Care since January 2018. In addition, she is also a childbirth educator and certified lactation counselor. Originally from Vermont, Chicago has become home now for over the last 15 years. When not at a birth, Nicole enjoys spending time with her boys and rescue pup, camping, hosting potlucks, and advocating for reproductive rights.