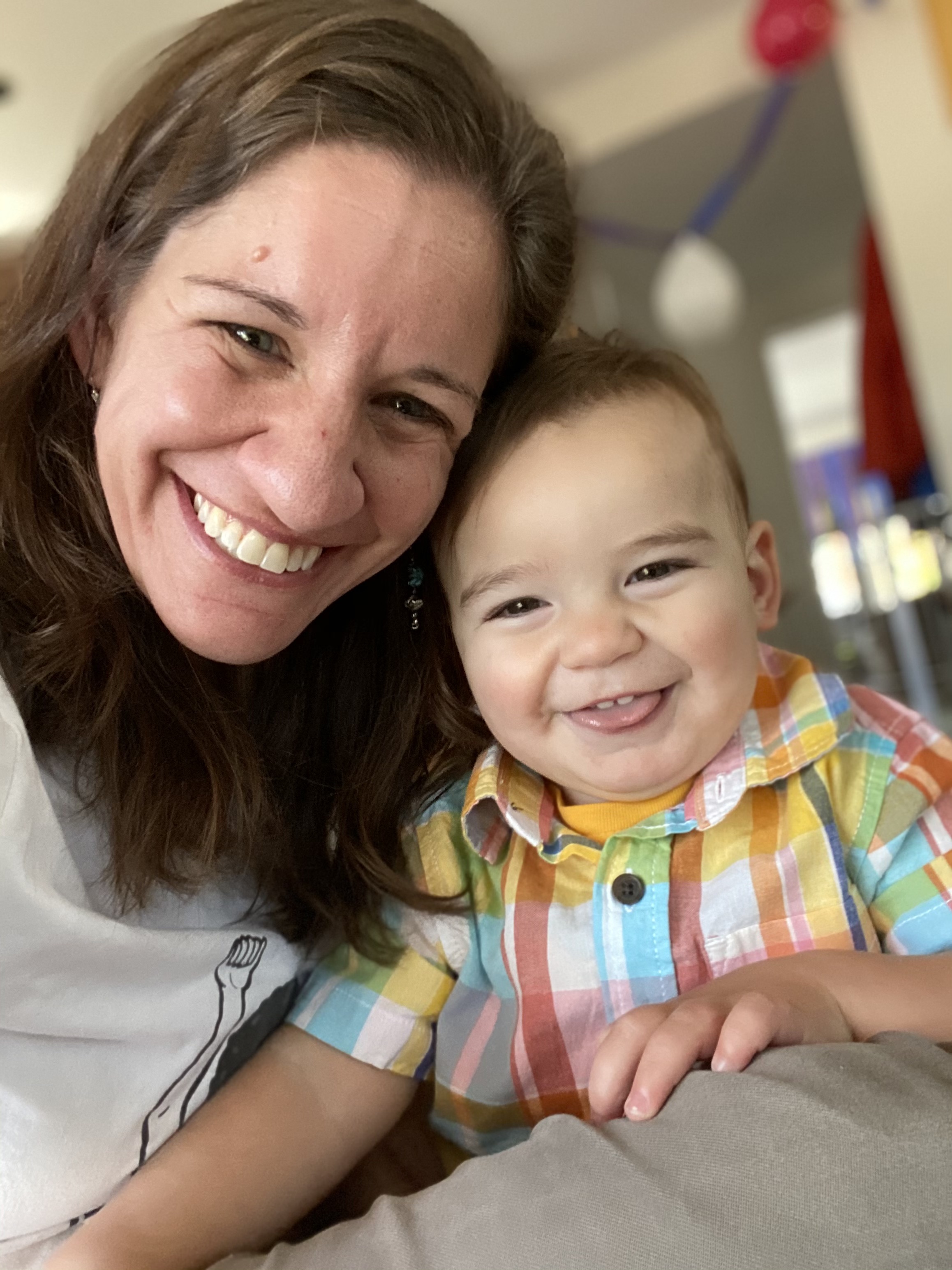 My entry to midwifery came through global health. As an undergraduate, I conducted research on hospital and home birth midwives in Kenya and studied with a traditional birth attendant. I went on to complete my PhD in 2009 in Medical Anthropology at Stanford University, comparing birth in neighboring villages on both sides of the border in Afghanistan and Tajikistan. By then, I had been lucky enough to work with midwives and help catch babies in 8 countries.

I loved my research but knew I would always want to practice midwifery, as well. I completed a direct-entry midwifery program at Yale School of Nursing and became a certified CNM in 2012. I moved from New Haven to Anchorage to work for three years at the Alaska Native Medical Center. Pregnant people from remote Alaskan Native villages flew into Anchorage to have their babies with our large and well-established midwifery practice. Although we were based in high-acuity and high-volume hospital, the midwives caught all babies that came out of the vagina: breech, twins, etc. I gained incredible knowledge, experience and skills all within a solid midwifery model.

I met my partner in Alaska and we moved to Chicago in 2015 to be closer to his family and to build our own. After a challenging road, filled with pregnancy losses and IVF, I planned to birth my daughter in a free-standing birth center – but she had other plans. She was breech and refused to turn despite using every trick in the book, including three versions! We had a beautiful, calm surgical birth at Hinsdale Hospital. Less than two years later, I had a lovely VBAC with my fluffy (9lb 10oz) son with midwives.

I joined GBC during the pandemic of 2020 and fell in love with home birth. As Hillary likes to say, “It’s just so much fun.” I still work as a medical anthropologist, conducting global maternal health research and teaching graduate students. I also work with the midwifery practice at UIC. But homebirth is where this midwife’s heart lives.